Have you ever tried to suppress a worry? If you have, it’s probably been a bad idea. Here’s what you can do to deal with runaway thoughts.

Let’s see what happens if you try not to think of a white bear. Give it a try right now. For ten seconds, avoid any thoughts about white bears.

Did it work? Chances are it didn’t.

This is the simple setup of a now-famous experiment by the Harvard psychologist Daniel Wegner. He was inspired by the even more famous Fyodor Dostoyevsky, who once gave his readers this peculiar challenge:

“Try to pose for yourself this task: not to think of a polar bear, and you will see that the cursed thing will come to mind every minute.” 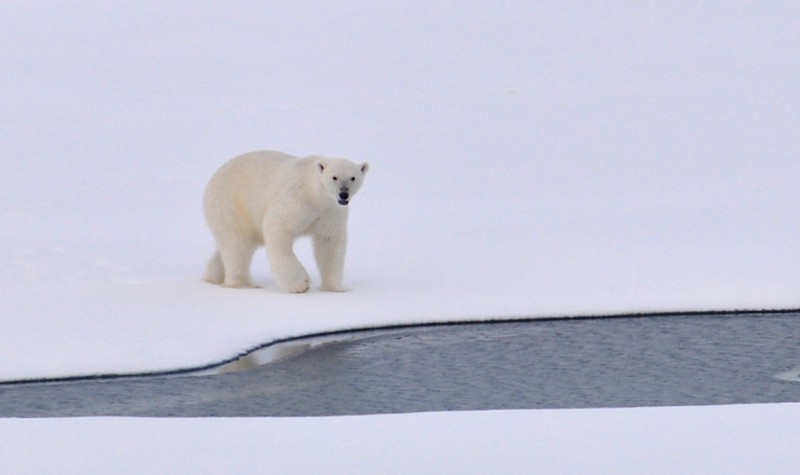 Wegner was intrigued when he first read this and decided to explore it. And his findings gave way to one of the prominent psychological theories of the last fifty years: Ironic Process Theory.

It says that when you try not to think a particular thought, very often the opposite happens. The suppressed thought is much more likely to come back if you avoid it at all cost. The same is true if you try to relax when you’re stressed (study). Or when you try to lose weight.

The reason is this: While one part of your brain is responsible for keeping your thought suppressed, there’s another part that checks to make sure it actually stays suppressed. And this causes you to think the thought you wanted to get rid of in the first place. Ironic, isn’t it? :)

So that’s the problem. But thankfully, there are solutions as well.

What To Do About It

Over time, psychologists and researchers have come up with a small list of things you can do instead.

1. Distraction
Instead of simply trying to avoid the thought, pick another topic and focus on that. For example, in one study Wegner instructed his research participants to focus on a red car instead of a white bear. This simple trick helped many of them to avoid thinking about the bear. Very often, doing sports or focusing on your work will have the same effect.

2. Focused Attention Meditation
Focused attention meditation is a type of meditation that many anxious people find easier than traditional meditation. That’s because the goal is not to clear your mind. Rather, it asks you to focus your attention on an object such as your breath or a mantra.

This meditation has the same effect on your attention skills as going to the gym has on your muscle mass — it gradually builds them up. And the more control you have over your mind, the easier it is for you to let go of unwanted runaway thoughts. It will take some training at the beginning but studies show that there are visible changes to the brain within as short as three weeks.

3. Worry Time
People who struggle with negative repetitive runaway thoughts often benefit from something called a ‘worry time’. The idea is to devote half an hour every day to worrying about your problems. If you come up with something to worry about throughout your day, postpone this worry until your worry time arrives. Every day from 5.30–6pm let’s say.


Learn to manage anxiety in only 5 minutes per day 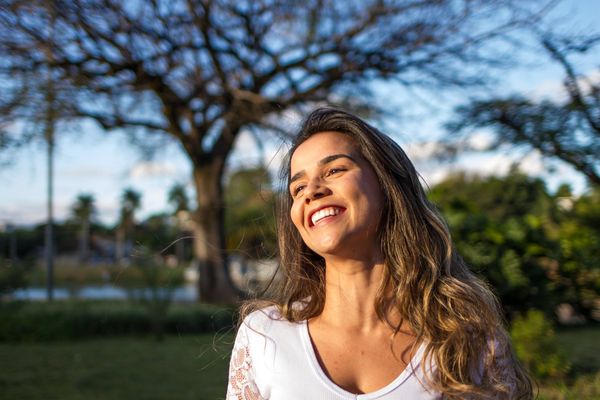 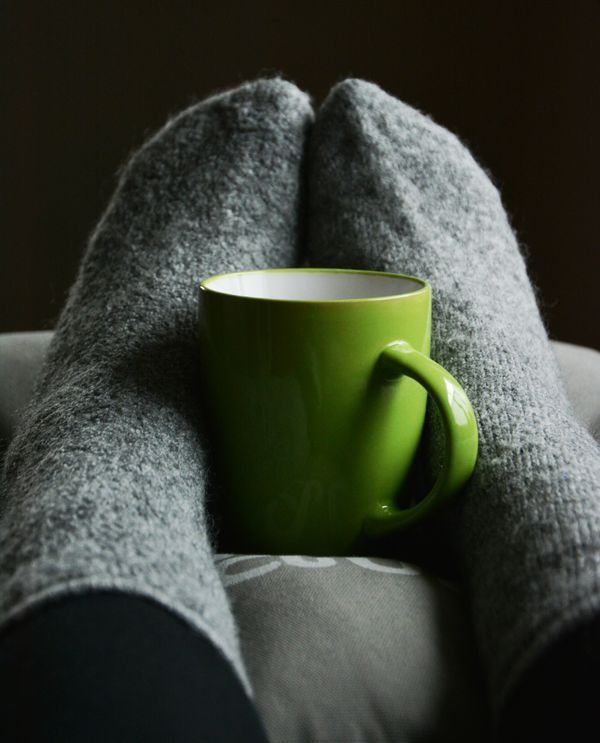